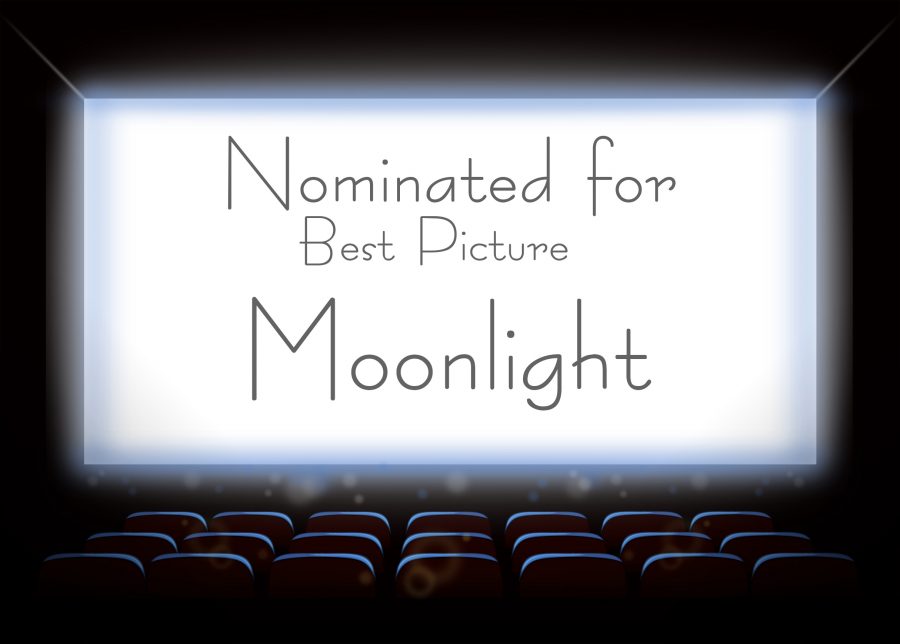 Moonlight hit theaters October of 2016. Check out the trailer on Youtube.

Summary: This movie chronicles the story of Chiron, a black man growing from adolescent into adulthood while struggling to find a place in the world and living in Miami, Florida. Chiron is shown through flashbacks as being bullied for his size, neglected by family and struggling heavily with his sexuality all while living in a crime-ridden neighborhood with his drug-ridden mother. The film is told in three different parts: childhood, adolescence and adulthood. As a whole, Moonlight captures the essence of life as a LGBT+ person of color. Moonlight shows the downfalls, highlights, lessons and adventures Chiron faces throughout his life.

Who would love it: Troubled adolescents, LGBT+ community, people of color, cinematography lovers.

Why: Moonlight captures the struggles  adolescents go through in their journey into adulthood, whether it be about their sexual orientation, race, family life or feeling accepted in any capacity. It is a beautiful film whim shows how everyone should look out for each other, no matter the gender, race or sexuality.

Who would hate it: Ignorant folk, cinematography haters, non-theatre people.
Why: Moonlight is loosely based on a play In Moonlight Black Boys Look Blue by Tarell Alvin McCraney. With theatre undertones and deep plot lines, it makes it difficult for a person who is not a fan of this this genre to enjoy.