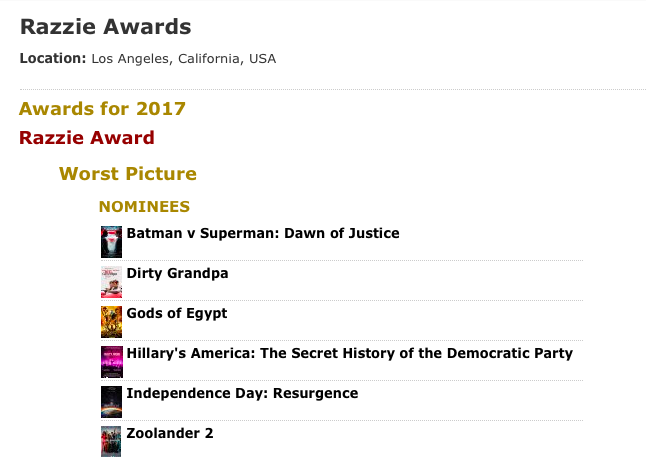 The Razzies will honor the worst movies of the year before the Academy Awards. (Photo by: Shelby Smith)

The Razzies will honor the worst movies of the year before the Academy Awards.

In stark contrast to the renowned Academy Awards are the Golden Raspberry Awards- essentially a spoof of film’s most star-studded night, in which the year’s most horrendous films are shamelessly mocked. Many of these movies were some of the most popular among high school students, and the awards are a great source of entertainment for all. The Razzie Award for Worst Picture is one no movie wants to receive, and considering such a dismal review, why would anyone really want to sit through such a movie other than to enjoy these “awards”? So to save innocent souls from such a torture, here can be found a review of this years nominees for the Razzie Awards Worst Picture. 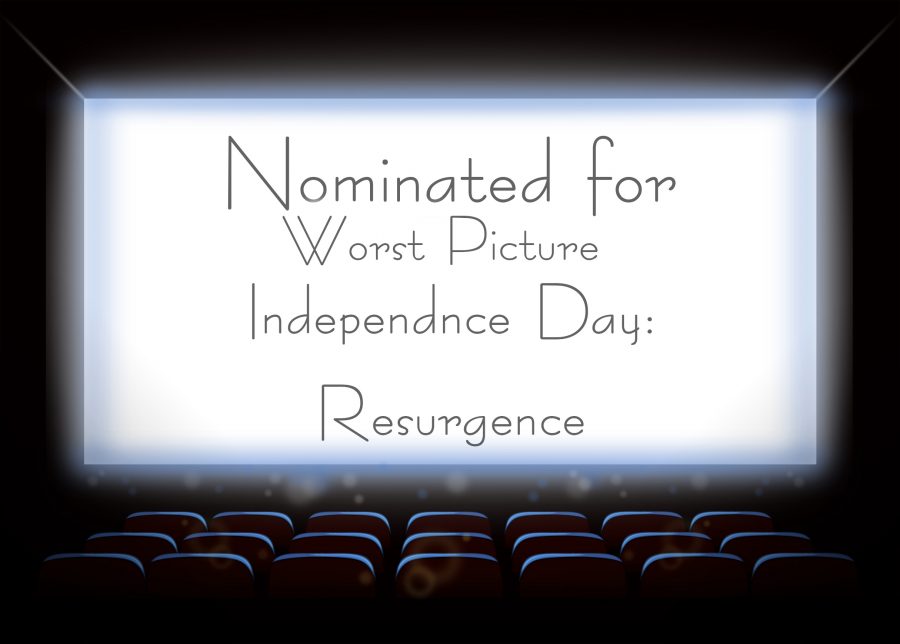 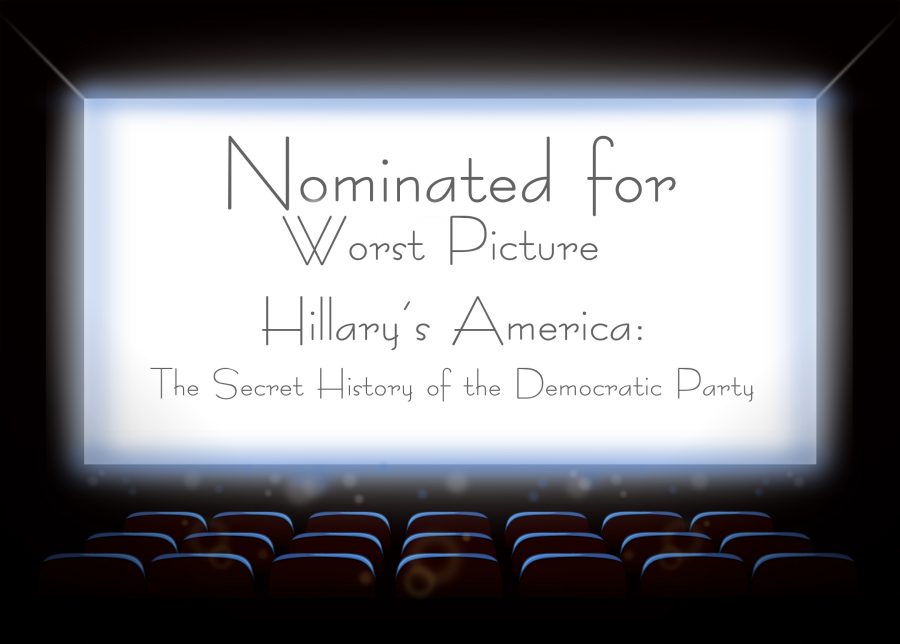 Hillary’s American attempts to uncover the secrets of the Democratic Party. Check out the trailer on Youtube.

Review: Hillary’s America: The History of the Democratic Party

Title: Hillary’s America: The History of the Democratic Party

Who would love it: Supporters of the Republican Party that truly despise Hillary Clinton and the rest of the Democratic Party. 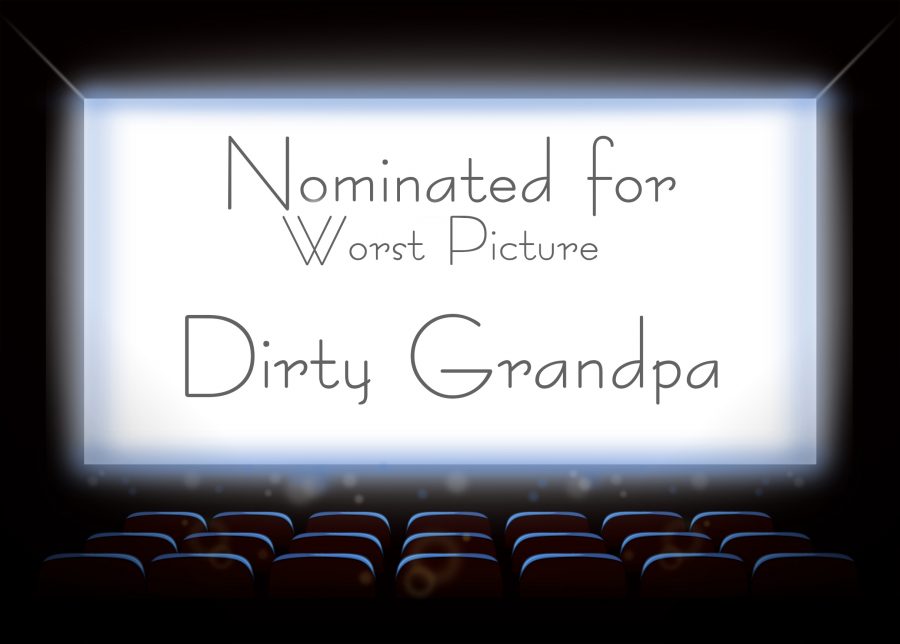 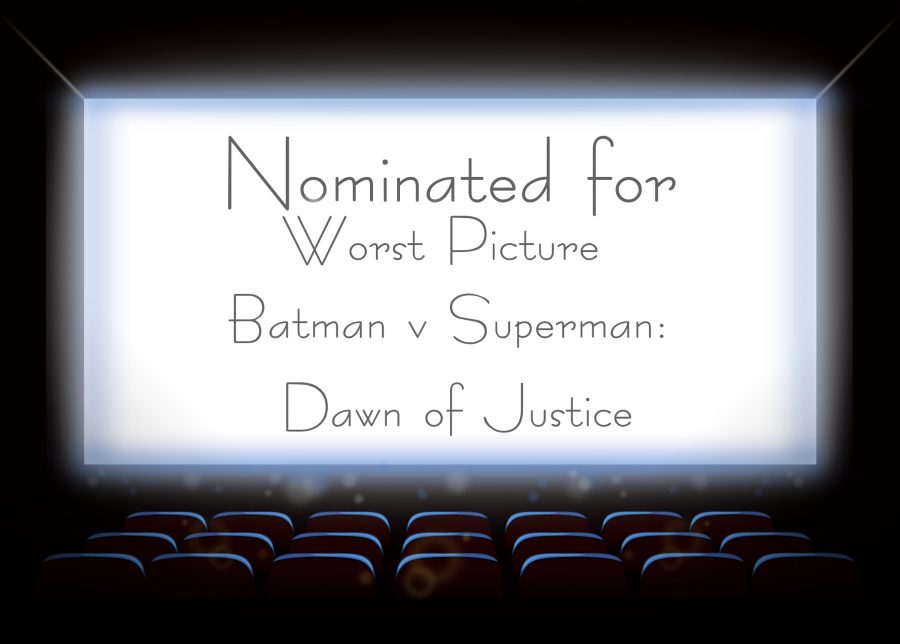 Batman v Superman hit theaters in March of 2016. Check out the trailer on Youtube.

Summary: The movie takes place about a year after the last Superman movie, Man of Steel. Bruce Wayne, also known as Batman, sees Superman as a threat. When journalist Clark Kent, known as Superman, hears about this, he plans to expose Batman through the press. Also, Wayne learns that the founder of LexCorp, Lex Luthor is trying to convince the senator to let him import kryptonite to protect the world against Kryptonians. With this, he gains access to the Kryptonian scout ship. Soon after, Wayne goes to a LexCorp party and steals information from the company’s computer. There he discovers that Luthor is experimenting with kryptonite and metahumans. Afterward, Wayne tells his butler that he wants to steal the kryptonite and weaponize it when he has to fight Superman. When Batman breaks into LexCorp and steals the kryptonite, Luthor enters the Kryptonian ship and captures Kent’s mother. Incidentally, Luthor reveals that the only way Superman can save his mother is if he kills Batman.

Who would love it: People interested in action films with fighting and stereotypical superhero/villain conflict, DC Comic fans and superhero fans in general.

Why: The entire movie’s concept is based around a battle between two of the most popular superheroes, Batman and Superman.

Who will hate it: Younger audiences including children, and those uninterested in the storyline/backstories of Batman and Superman.

Why: The movie is very long and can be boring and hard to sit through if the viewer is not particularly interested. It also features dark themes with a depressing mood which can be upsetting. 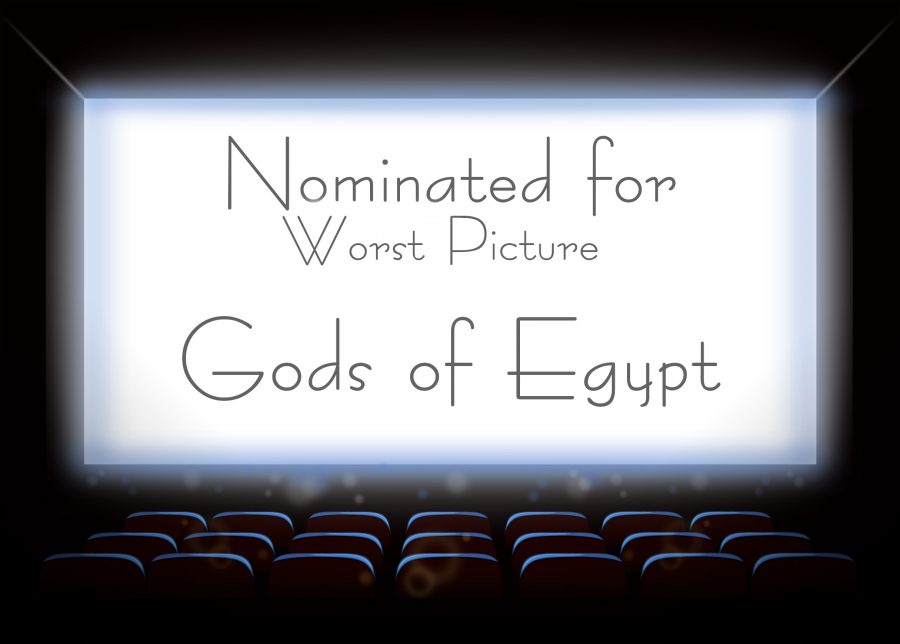