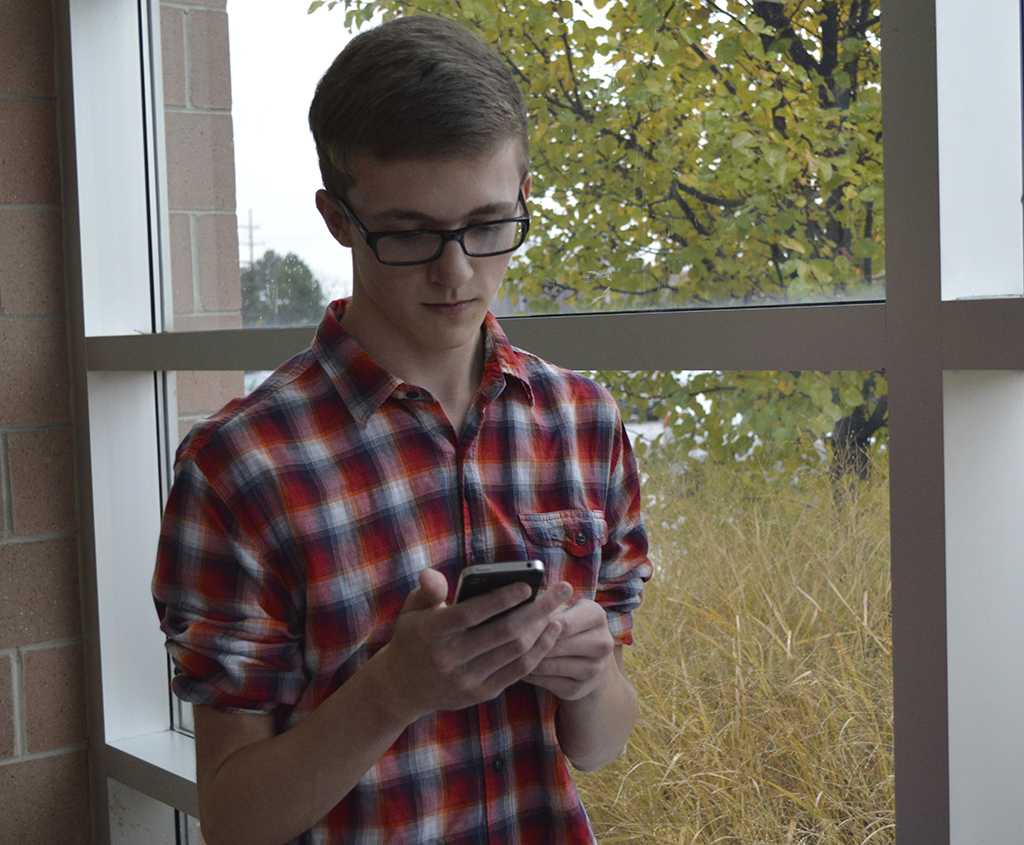 Hipster- five years ago, this label was about as insignificant as the word “spoon”. Today, hipster can be used as a noun, verb, adjective, and everything in between. Used by mostly teens, a hipster is someone who stays away from the “mainstream” pop culture, and excludes themselves from social norms. However, with the hipster label being recently popularized, the lines have become blurred between the definition of hipster and mainstream.

Today’s world endorses individuality, but being labeled a hipster is the deepest of individuality subcultures. With their edgy style, unique taste in food and music, and laid-back vibe, hipsters ooze an aloof, cool demeanor.

“If people want to express themselves by acting like a hipster, I think that’s pretty cool,” said junior Ben Walling. “It takes a lot of courage to be able to really express yourself and be different from everyone else. I get that some people might act that way just to look cool, but I think that the people that are truly just being themselves are some of the most down to earth, cool people.”

A big component of maintaining their hipster status is to isolate from mainstream society. This includes listening to different, off-the-radio tunes only found by scouring through old record stores, and buying old, used clothes from a thrift shop. Basically, the main goal is individuality in all aspects of life.

“I listen to a bunch of different bands, but I wouldn’t exactly call myself a hipster,” said sophomore Kristin Urreta. “I don’t understand why people listen to music just for the sake of being different. I just listen to whatever I feel like.”

While becoming a hipster used to be about individuality, more people than not strive for the label. A year ago, the trendy thing was donning Ugg boots and high-end athletic wear. Recently, owning hipster apparel, like Ray-Ban glasses and drapey garments, and listening to indie-rock is becoming a social norm.

“I don’t really know why people want to be hipsters,” said freshman Anna Luci. “It’s way more important just to be yourself.”

A hipster is characterized by individuality, now a label desired by the majority to fit in. However, only so much individuality can be in this world. The things once identified as “hipster” garb, like indie music and thrift shop clothes, are now as common as a Pumpkin Spice Latte. In addition, students agree that mainstream culture is boring and they would rather have a little variety.

“I feel like the way someone wants to express themselves shouldn’t be defined. They’re just being them,” said senior Brandon Santana. “The label associated with being “hipster” is quickly losing its appeal. Most would prefer originality, and not the fake kind that hipster culture seems to emulate.”

Although it may seem that there are contradictory opinions on hipsters, hipsters are more popular than one may know. They are all around us, and constantly sharing their individualistic outlook which disseminates into mainstream culture. Someone once said, “If everyone is unique, no one is.” The hipster trend will soon fade into the rest of society just like other past trends.