Red Wings look to bring title back to Hockeytown 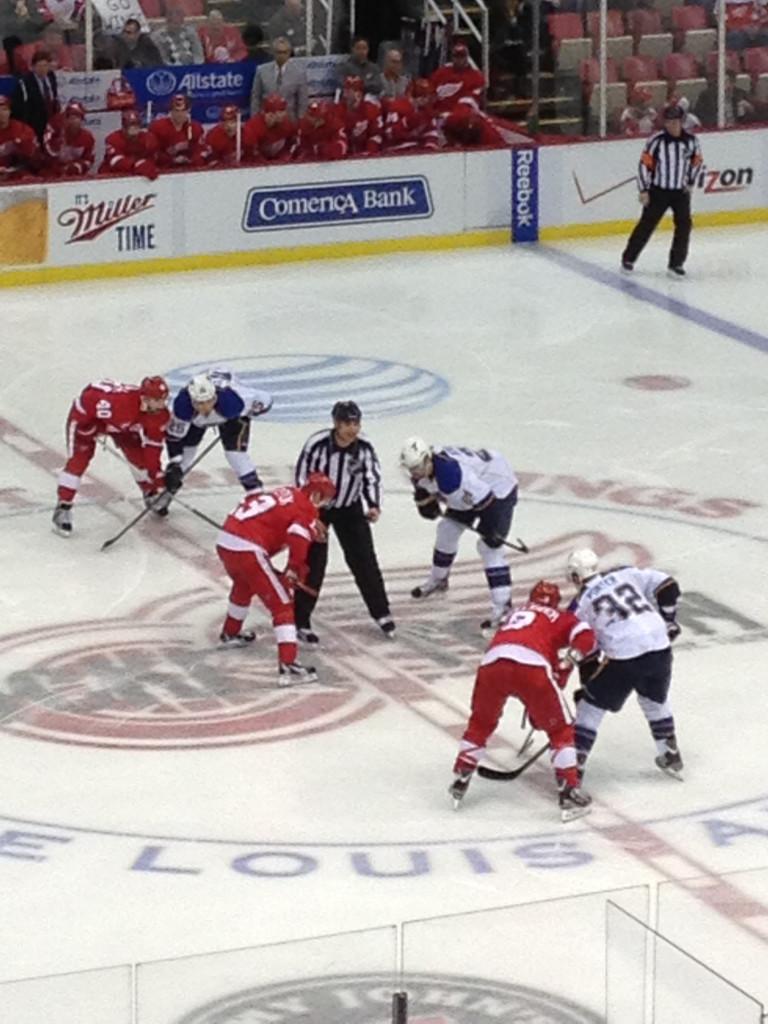 It has been roughly three months since the Detroit

For the third time, the Red Wings were one win away from going to the Conference Finals, and yet again they experienced a crushing loss at the hands of the Chicago Blackhawks. Possibly the hardest loss to swallow was the overtime loss in game seven.

While the pain of that loss has yet to subside for many Hockeytown faithful, the Red Wings are in no way embracing a “woe is me attitude” as they try to capture their twelfth Stanley Cup championship.

In what many people thought of as a transition year for the Red Wings as they recovered from the loss of Nicklas Lidstrom, the Red Wings made the playoffs for the twenty-second consecutive season. Now, the Wings look to continue the standard of excellence they’ve set over the past two decades, with a young core of players leading the charge.

Once thought to have hindered the team, Joakim Anderson , Gustav Nyquist, and Jakub Kindl are just a few young players that look to keep the Wings afloat in their first year in the Atlantic Division.

Along with the trustworthy play that has come to be expected from veterans Henrik Zetterberg and Todd Bertuzzi , Goalie Jimmy Howard looks to have a great season with  a new contract in his pocket.

Besides the development of the young core of players, many fans are excited to see how the Wings will fare in the Eastern Conference.

For those unaware, the Red Wings were moved into the Atlantic Division so as to play fewer games on the West coast. This means that the Wings are now the fifth of the “original six” to be in the Eastern Conference.

With the development of the young core, the move to the Eastern Conference, and the quest for a twenty-third playoff appearance, this is shaping up to be one heck of a season.