What happened to only 12 days of Christmas? 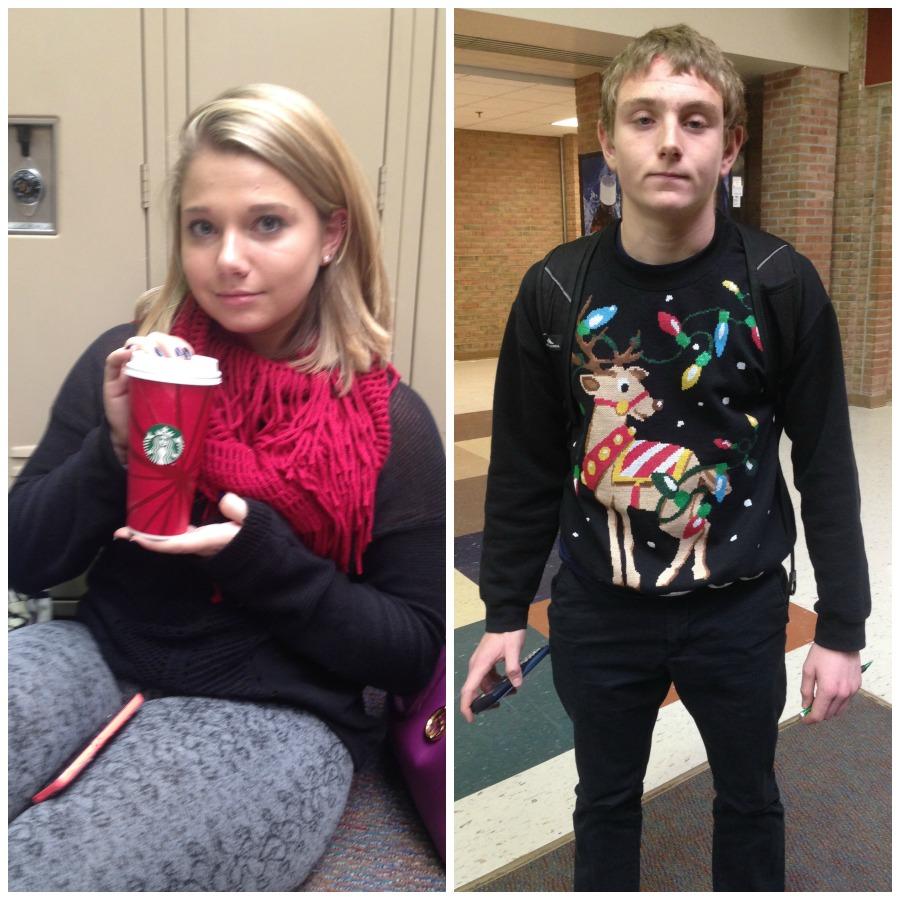 As the clock strikes midnight on All Hallows’ Eve, people trade in their costumes for “ugly Christmas sweaters.”
Before Halloween even passes, choir and band classes begin working on Christmas carols for their winter concerts, stores start selling Christmas decorations, and Starbucks starts offering red Christmas cups. Places like “Our Dancing Lights” in Auburn Hills (down Tienken Road) start putting up extravagant lights on November 1 and spend about three to four weeks to finishing their display.
With all of this hype for Christmas, does the actual holiday fall short of expectations? Does selling decorations before November begins cause Thanksgiving to be completely forgotten? On the other hand, stores like Bronner’s Christmas Wonderland are open year round, making it possible for people to be excited about the holidays even in July.
As November comes to a close, Adams students are definitely getting excited about “the most wonderful time of the year.” Seniors have already been sporting their red Starbucks cups after their lunchtime trips into the tundra, and some students have even started to cozy up in their ugly sweaters. Many students are even beginning to jam to their favorite Christmas carols on the way to school.
“Christmas is my favorite holiday and it’s good to start preparing [for it] right after Halloween,” said junior Will Neidhart.
Not all students share Neidhart’s enthusiasm, including freshman Andrew Wright.
“It’s okay to start putting up Christmas decorations on December 4, but my family usually just puts up a tree on December 20,” said Wright.
Sometimes students’ families are the ones to force Christmas early, as in senior Paige Raymond’s case.
“The normal half of my family starts around the end of November, while the not normal side starts right after Halloween,” says Raymond.
Let’s face it – the only Christmas propaganda acceptable before middle to late December is the glorious ugly Christmas sweater and the annual Christmas movie marathon on ABC Family. Despite the cheery-ness of the season, Christmas is a brutal reminder of the harsh winter conditions ahead. The more people sing “Let It Snow,” the more the memory of the “Polar Vortex” haunts us.
Instead of jumping straight into the Christmas spirit, we must also give Thanksgiving the attention it deserves. Thanksgiving became a national holiday in 1863 to commemorate the first Thanksgiving in 1621. A holiday that is supposed to be celebrated by all Americans is being overshadowed by a holiday for a specific religious group.
Although Christmas is celebrated by a great deal of Americans, it is sad that we seem to forget about a holiday that celebrates America’s history. Instead of getting in line at midnight on Thanksgiving to get Black Friday deals, it is important to remember what this holiday is actually about: giving thanks for everything and everyone you have in your life.