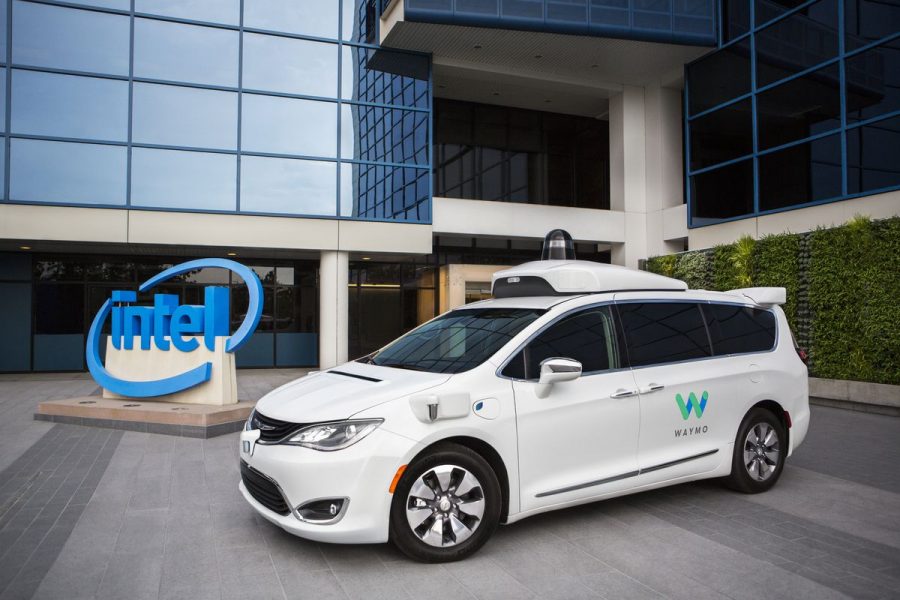 Driving is arguably one of the biggest time-consuming and annoying tasks of our lives. Along with the inconvenience of driving, there are also a lot of risks involved. However, there is one company stepping into the light that may set the new status quo for commuting and transportation: Waymo.

Waymo first started out as a self-driving car project by Google. Development started in January 2009, and has been growing by leaps and bounds ever since. The development team started by building the sensors for the car from the ground up. The sensors were then integrated into the first company car, a Toyota Prius. In 2009, Google’s self-driving project drove more autonomous miles than ever before. Eventually, four years later the team added its sensors to yet another vehicle. This time it was a Lexus RX450h. This vehicle marked major steps toward becoming a true self-driving car by using a bigger SUV.

Junior Adam Laubach voiced his opinion stating, “It would be great if this becomes mainstream, however, the thing I am concerned with is the cost of these services.”

In 2015, after years of drive time and improvement, the first autonomous ride was given to Steven Mahan. Steven is legally blind. Then in December 2016, the project unit was renamed Waymo. Waymo then took off, set on a mission to provide access to autonomous driving nationwide.

“I think that this would be very useful for many youths, and just to reduce car accidents altogether,” stated sophomore Rongbong Li.

Waymo has recently bought a production facility in Detroit, set to produce its sensors and outfit their cars for the service. The company is offering its services in the Phoenix metro area currently, and has hopes to expand in the coming year to different areas.