The Way I See It: Racism in America 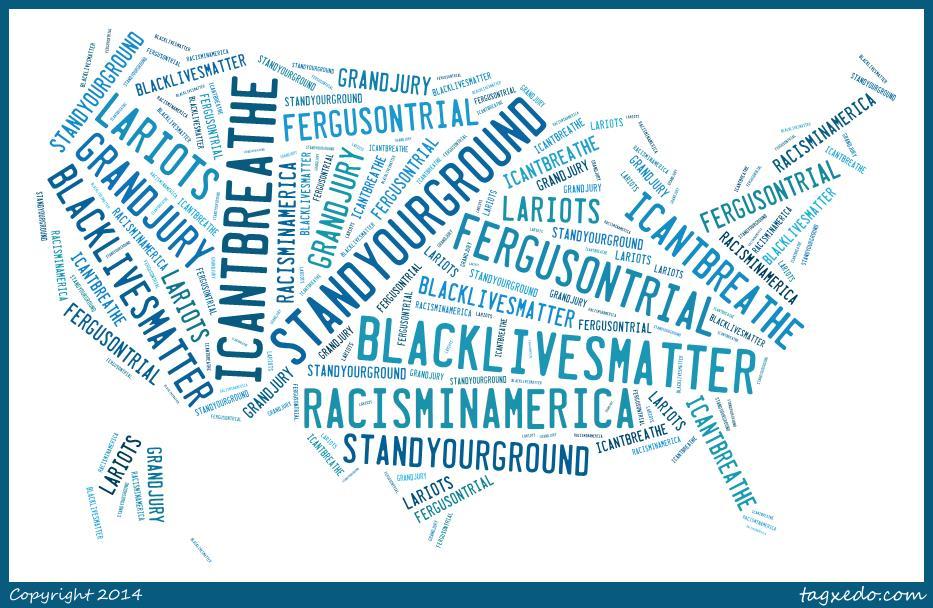 In 1992, white members of the Los Angeles Police Department were caught on video senselessly beating a black man as they arrested him. The subsequent trial garnered national attention and outrage, prompting Americans to question the role of racism in a supposedly “equal” society. This outrage was further inflamed when the jury found several of the police members not guilty, provoking the violent LA Riots.

This dark spot in American history was seen as a warning sign for ignoring the ugly face of racism, but after 12 years, the country finds itself in a scarily similar place. High profile cases like the “loud music trial” and the death of Trayvon Martin have once again brought the issues of racism to the fore.

Riots and protests have sprung up across the nation, causing both change and violence. While many of the cases of white police brutality towards blacks that made it to the limelight seem isolated, they are just a taste of the alarming trends of arrests across the nation.

According to the NAACP, blacks make up 1 million of the 2.6 million prisoners in America and have a six times greater chance of being incarcerated compared to whites. The American people must start questioning how racial biases affect everyday society.

Trayvon Martin, Michael Brown, Jordan Davis, and Eric Garner have become household names for all the wrong reasons. Their tragic deaths have become part of a larger debate on the way blacks are treated by the police, and on a grander scale, American culture. The whites versus blacks conflict is deeply rooted in the history of the United States, and while many would like to say the country has moved on, it would be naive to pretend it does not still exist. To many, racism is still the extremism of the KKK or a deprivation of rights, but like everything else, it has evolved to the 21st century. Though there are some that still adhere to extremist views, racism today is often less obvious, and has moved from out in the open to behind closed doors.

While laws have been passed to rid society of racial discrimination, the Huffington Post reported job applicants with “black-sounding” names like Lakisha and Jamal are less likely to be called back for an interview than an applicant with a “white-sounding” name. This, in turn, has led to a larger black unemployment rate. Numerous other studies have been produced, detailing how subconscious bias means life in America is harder as an African American.

It is time, finally, to have the racism talk in America. No more pretending each and every person does not have his or her own prejudices and biases, and no more claiming discrimination does not happen. It is naive and destructive to pretend racism does not still wreak havoc, and only through intelligent conversation on the causes of racism can it finally end. At this point, America is too insecure to confess its faults, but keeping on this path will only lead to future generations being mired in the same divisive conflicts affecting the nation today.