Millions Set to Watch Inauguration- Not so at RCS 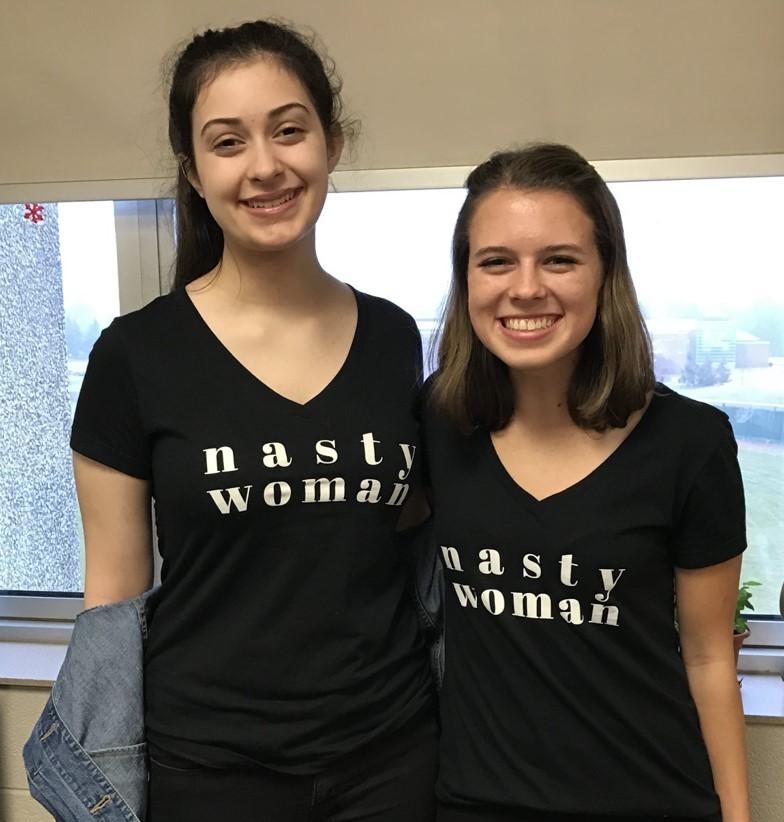 Today, January 20, President-Elect Donald Trump will be officially sworn in as the 45th President of the United States of America. Trump is replacing President Barack Obama, who has held the office for the past eight years.

Tensions were high when Trump won the election on November 9, and they have yet to calm within the halls of Adams High School. This sentiment mirrors the emotions expressed across the country. Regardless of one’s individual opinion on the outcome of the election, the inauguration is a moment of learning for all. The event embodies one of the most fundamental characteristics of American democracy: the peaceful transition of power.

Many consider such an event to be an incredible moment to teach young minds – a “teachable” moment, if you will. At Adams, as well as at the other high schools, most students will be prevented from watching the proceedings.  In a recent meeting of principals, administration apparently believed  robbing students of the aforementioned learning opportunity perfectly justified.

The official statement to teachers – communicated to RCS principals from the board office- reads:

“As you are aware, the Inauguration is Friday. Tensions and emotions are already high and our students may be sensitive to the national media coverage. Since we have lost two days of instruction, and with exams next week, classes should be preparing for the end of the semester and not watching the Inauguration. If Government or History classes wish to watch the historical event it should have a connected curriculum activity. ALL staff please be sensitive, remain neutral, and refrain from any debates with students.”

While the statement attributes the ban to the two days of missed school due to extreme weather conditions and the impending final exams, is that really a strong enough reason to prevent students from witnessing a piece of history? Given that we have no choice but to attend school on the day of the inauguration, the many students who are invested in the future of their country and wish to watch the event have been stripped of the opportunity.

Though contacted, at the time of this posting, the superintendent’s office has not responded to a request for a comment.

The statement sent to teachers further credits the ban on viewing Friday’s events to high emotion and tension among students. While it is true that this is the case, why should we, as a learning institution, sweep the issue under the rug? We are thereby avoiding the opportunity for people with a myriad of  different political beliefs to respectfully debate the issue, and with that, perhaps begin to be more open-minded towards their peers and others, and learn how to navigate controversial situations with respect and dignity. This opportunity is eradicated by what students are being taught through RCS’ approach to said issue, which is that it’s better not to address argumentative or sensitive issues; it’s better to shy away from anything that does not come entirely easy. What better lesson than this is there to instill upon the young, impressionable minds here at Adams?

It is true that the statement does include a stipulation for government and history classes, which is great for students whose curriculum includes such classes. Some students, however, many of whom are seniors, do not have a history or government class in their schedule, and therefore will not have the chance to learn from watching this event on Friday.

Perhaps more importantly, teachers are prohibited from voicing an opinion in any way, shape, or form. With this policy, students are prevented from having intelligent debates and discussions with their teachers on such matters, further hindering their chance to learn from such a historic day, not to mention the infringement on the right to free speech of staff members. Teachers are intended to be role models for their students, but by being forced to succumb to the district-issued rule, they too are forced to model the method of avoiding controversial topics of conversation. Why should teachers not use Friday’s events and the many different views possessed by students and staff as a lesson in understanding and inclusivity? It is a sad day when a school takes measures to stop crucial conversations between students and their teachers.

Bringing the issue into a more broad spectrum, what does it say about what has happened to our country when the viewing of a presidential inauguration is shrouded in such controversy that administration bans it from being viewed in schools? Such measures were not considered in previous elections. Many current Adams students remember viewing President Barack Obama being sworn in on school televisions in elementary school. This election has brought unprecedented turmoil to this great nation, which is now more divided than ever before. Even still, young minds should not be banned from watching this historic event, no matter how controversial it may be.

RCS’ newest statement regarding President-Elect Donald Trump’s upcoming inauguration is censorship in its purest form. Students will be forced to suffer the consequences of their closed-minded administrators and their refusal to allow them to learn from the events of today.