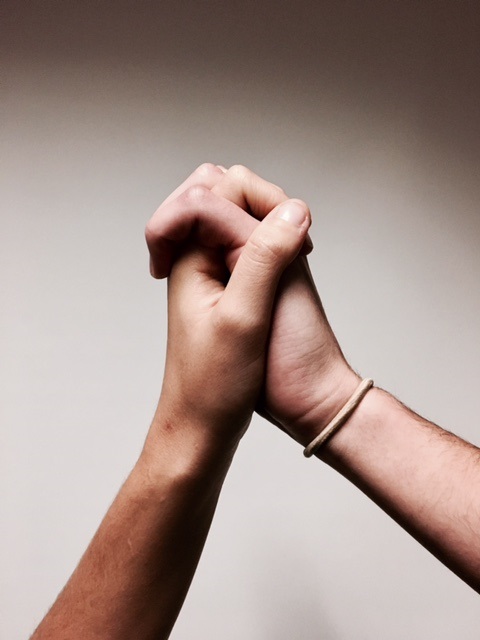 Who is to say there cannot be two Queens?

Homecoming is a time for teens to get dolled up for a spectacular, extravagant, and glamorous night out. The gentlemen adorn themselves in their most stylish ties and the ladies swathe themselves in elegant dresses. Almost everyone looks their best, but do they feel as good inside?

Being a part of the LGBTQ ( Lesbian, Gay, Bisexual, Transgender, and Queer/Questioning) community is hard enough as is, but it can be especially difficult when it comes to traditionally gender exclusive activities, such as Homecoming. To put it simply, school dances and so-called “romantic events” can be uncomfortable for people within the LGBTQ community, due to the stigma on who they are and whom they love, which often does not agree with others’ expectations. Events like Prom and Homecoming typically have a King and a Queen. This tradition includes two opposite gendered students who have won the hearts of the student body.

“It’s just a dance. I feel like the tradition is a guy with a girl. That’s why I always ask my friends that are girls,” said junior Alex Cook.

Nonetheless, who is to say there cannot be two Queens or two Kings? Moreover, if someone didn’t identify as either gender, where would they be placed in school dance royalty? Now, the LGBTQ body isn’t calling for a gay revolution, but rather simple adjustments made to suit all identities.

“There are these big shows of heterosexual people asking each other, but then I feel like if I were to ask someone [of the same sex] like that,there would be a lot of hate surrounding it. [It’s] not like I could just ask them and have everyone feel all excited for me. I’d be afraid to because of people hating it,” said junior Maggie Schmitt.

The Homecoming Court at Adams is structured in a way so there are no specific Homecoming Kings or Queens aside from seniors, but rather just couples on the court, who walk together in the pep assembly. Students can, but don’t often, walk with friends and/or family as their partner. This rule, however, is not widely known, practiced, or accepted. The Homecoming Court technically has room for LGBTQ students to be represented; however, there hasn’t been a same sex couple since the its creation.

“Some of my close friends have been victims of bullying because they’re homosexuals,” said junior Katie Lane-Waters.

Only 17 states in America specifically protect LGBTQ students from discrimination and bullying. Michigan, unfortunately,is not one of them. Additionally, Michigan is the 5th worst state for LGBTQ people to live in due to a lack of protection laws – and has virtually no legislative protection for LGBTQ people at all.  This means there is virtually nothing to protect a student from homophobic and transphobic harassment in Michigan, a sad reality. Homophobia and transphobia can make those special high school nights a nightmare for the LGBTQ youth.

Even though Rochester Hills seems to be  comparatively more accepting than other cities in the U.S., there are still strides which must be made for the comfort of all students.

For the first time since 2014, Adams is having a GSA, or Gay Straight Alliance, and all students are encouraged to participate. The GSA meets on Wednesday mornings in Mrs. Stys’ room, 148. While a simple club may seem insignificant to some, a safe space like this may be the chance for LGBTQ students and allies to create positive change within the community. Perhaps, the timely arrival of the GSA might help LGBTQ folks enjoy the Homecoming season just a little bit more.