Competitive gaming is a sport

An important one, too 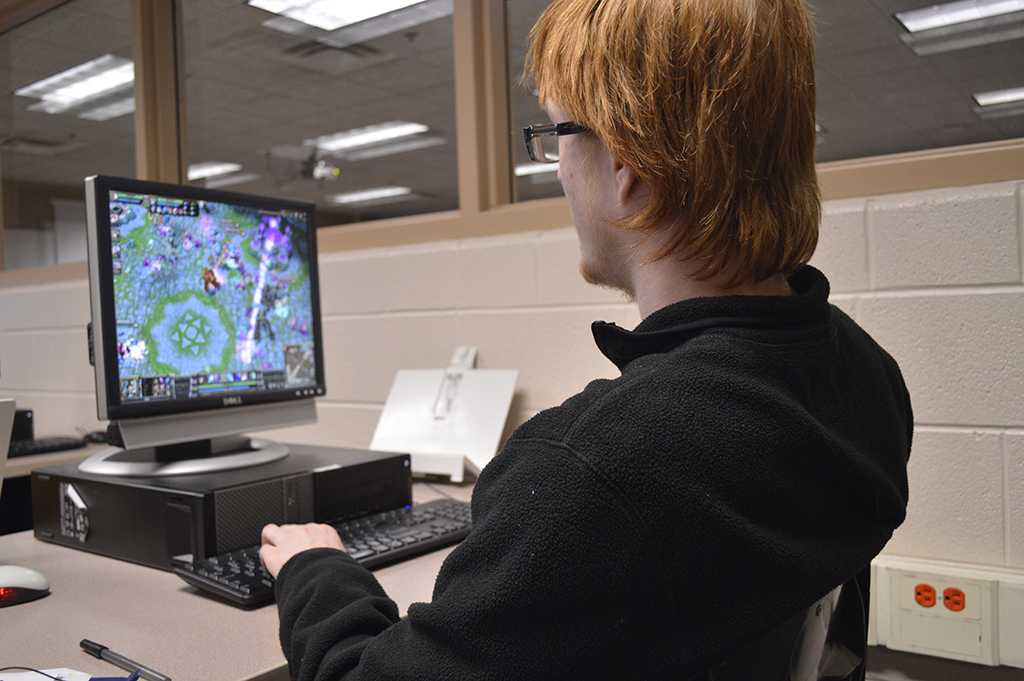 Games such as "League of Legends" could soon come to be known as sports, perhaps even making their way into the Olympics in the next few decades.

Imagine earning thousands of dollars simply by sitting down all day and playing a video game against others who are also earning insane amounts of money. Sound ridiculous? Well, in this day and age, professional video-gaming is a very real and very profitable profession.

One could even go as far as to say that gaming, like for instance basketball or tennis, deserves to be classified as a mainstream professional sport.

Okay, sports purists say, gaming competitions make good entertainment and are a great business venture for marketing and tech companies, but does that necessarily mean that gamers are “athletes” like runners, swimmers, or football players? The government seems to think so.

In July of this year, Riot Games, creators of the obscenely popular multiplayer PC game League of Legends (abbreviated LoL), announced that they had persuaded the U.S. Citizen and Immigration Services to grant visas to international LoL players wishing to pursue careers in the U.S. These “P-1” visas allow for a quicker immigration process for LoL players, a privilege that was previously granted only to athletes professional in more traditional sports. Many games (Starcraft and Counterstrike come to mind) will likely follow suit in the coming years.

This change in policy proves that the world has started to adjust to what could be the most important change in sports culture of this generation. Committed gamers who many once called “lazy” and “introverted” could very soon be just as big on the athletic scene as Olympians. Gamers might even be Olympians themselves within the next ten years if predictions are correct; the website torchforgaming.org has collected over 90,000 signatories that hope for League of Legends and other games to be added to the Olympics. Forbes claimed in a recent report that a 2020 Olympic showdown in LoL or another popular game, StarCraft II, is not out of the question.

And rightfully so. Around the world, millions sign in to play games online every day. League of Legends players alone spend a combined 1.3 billion hours online each month. With this in mind, it wouldn’t be crazy to estimate that kids send more time these days playing video games than playing outside, so why shouldn’t the Olympics and other sporting organizations conform to the trends and bring people together to compete in and spectate the kind of sports they enjoy?

The usual reply from an avid sports purist would entail a complaint about the lack of exercise or energy in the playing of videogames and therefore the further influence of the growing obesity epidemic by gamers and the gaming industry. But, while gamers don’t do much movement while playing (except with their hands), this does not necessarily mean that they live a life of slacking and forget to eat their 5-a-day.

Professional gamers generally need to stay in prime physical condition in order to rise above the competition. With all the travelling, hours of training, and a ridiculous amount of APM (actions per minute, such as clicks and button presses) of over 300 to practice up to, exercise is an important activity for those who wish to make money off of their leisure. Like any sport, professional gaming requires intense training to succeed.

So, while gamers may not be running around a ring or getting the wind knocked out of them by bombardment from armored opponents, they’re not exactly weak or overweight. It’d be pretty difficult to find a pro gamer in worse physical condition than the average person.

So, why not add gamers to the Olympics? Games, those like League of Legends especially, are just as competitive and objective as any sport one could find in the Olympics. They’re also just as popular and allow for far more diversity. With competitive gaming, people of all ages, both sexes, and even those with disabilities can compete together in a fair environment with only their own effort and team energy factoring into their performance.

Billions of dollars are being spent on the gaming industry every year. In 2011, it was estimated to be worth $65 billion. Video games are potentially today’s most popular form of visual entertainment and millions of fans watch world championships in games every year.

With all this popularity, it would be almost silly for society to not support the competitive gaming industry, and therefore putting LoL and similar games into athletic events such as the Olympics wouldn’t be that bad of an idea.

Despite all the stereotypes surrounding gamers, Olympic gaming would be a nice change. After all, gaming absolutely is a sport, and, on top of that, it’s an important one, too.