Are You Part of the Stereotype? 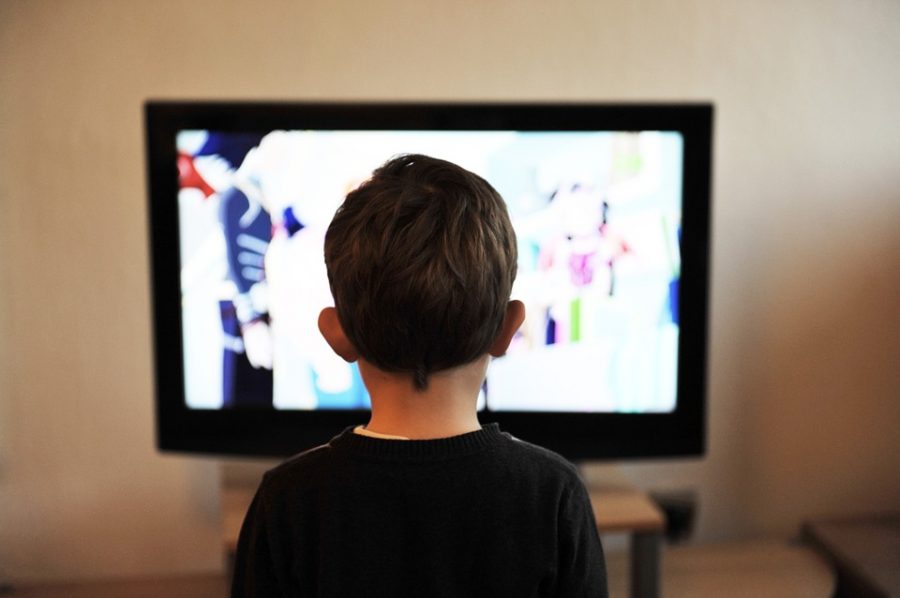 Have you ever seen a television show and formulated stereotypes based on what you saw? TV and the media portray people in any way they see fit to acquire the most views, but what are these representations doing to people’s perceptions of different cultures and ways of life?

Stereotypes are a major part of today’s society because of the world’s reliance on technology and the tendency to portray every aspect of life on television. Many people who watch television on a regular basis tend to believe almost everything they see, whether it is reputable information or not. One study documented in the Statistics Portal states that 49 percent of television viewers trust news networks across the nation. Viewers increasing dedication to TV and what its messages portray is the leading cause to gender, cultural, and racial stereotypes.

“TV and social media are the main influences in my life which I believe cause me to view people differently based on what I see on the screen. For example, the show The Office has many stereotypical jokes that touch on gender inequality and homosexuality which are considered to be funny but can be taken offensively,” said junior Connor Nguyen.

TV and the media both influence the way people view themselves and other people from different backgrounds. According to an article from the California State University, the average person spends more than 4 hours watching TV a day, so how can people not be influenced by it? If viewers perceptions are changed based on what they see on TV, then the formulation of stereotypes is inevitable. According to an article on “Television’s Impact on American Society and Culture”, racial minorities are misrepresented in television with most shows being primarily white.This has changed over the years, but still, many shows are segregated unintentionally to please their viewers. Furthermore, the article states that many minorities that appeared in cop shows were portrayed as criminals, drug addicts, and gang members. This misrepresentation can lead to the formation of harmful stereotypes that falsify viewers images of other cultures and minorities.

Television not only influences racial stereotypes, but also gender stereotypes. Many men and women play traditional roles that can be contraceptive to the attitudes of many people in real life. An article on “Gender Stereotypes in TV Series” states that the outdated stereotypes of women as housewives and mothers has gone away, but the stereotype that men are predominantly strong, emotionless, and logical while women are more weak, passive, and emotional lives on in today’s television.These stereotypes are harmful to the way people view themselves and others because they are so easily influenced by what they see on TV.

Some people like Schick do not believe the media has any influence on people’s perceptions as they formulate their own opinions and ideas. Although the media may not directly influence all people, many are affected by the messages it portrays whether it be stereotypes, or simply posts online. People tend to base their body image, personal character, and sense of self worth off of what they view online and in television.

The media develops images and content that shape the way people view gender roles, cultural fallacies, and the roles of minorities in society. Television and the media are both very influential, but it is up to not only high school students, but all people to decide whether they will interpret the media and resist the messages it portrays.