Who did Oakland County Vote Into Office? 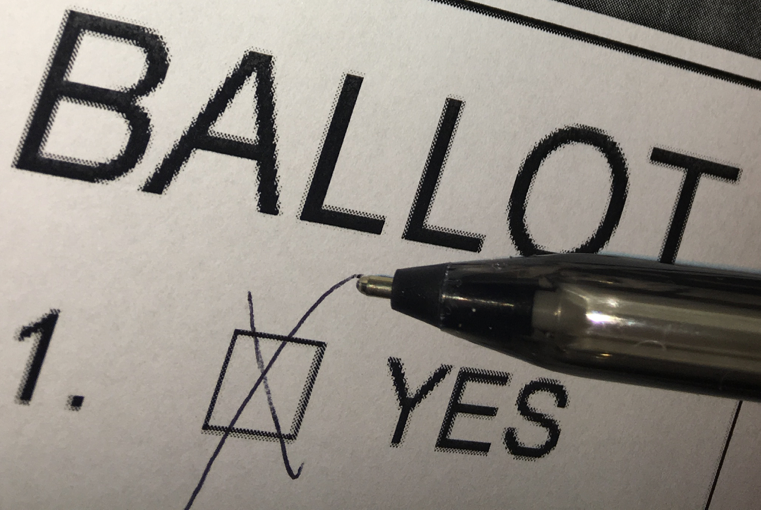 In past presidential elections, the Democratic Party has typically been the lead party in Oakland County. On the other hand, the Republican Party usually remains strong in elections within the state; this year is no different.  Hillary Clinton won the majority of Oakland County with 51.29 percent of the votes, leaving 43.23 percent to Republican Donald Trump, 3.46 percent to Libertarian Gary Johnson, and the remaining 2.02 percent to other third party nominees.

In an interview with John Turk from The Oakland Press, Frank Houston, chairman of the Oakland County Democratic Party, believes things played out as expected in the presidential race.

“It looks like a close night … but Republicans haven’t won [in presidential elections] in Oakland for 20 years,” Houston elaborates.

Oakland County has a history of being a stronghold of the Republican Party, yet the county has pulled toward the Democratic Party for the past five elections. Therefore, it is no surprise that Oakland County is now considered a swing county with almost equal representation from both Republican and Democrat parties in Congress and State Legislatures.