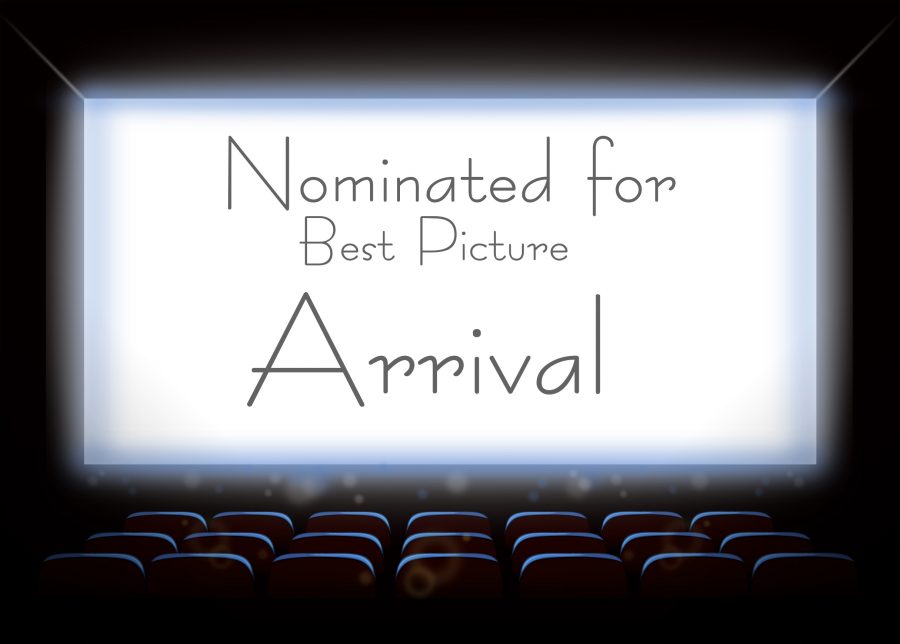 Arrival hit theaters in November of 2016. Check out the trailer on Youtube.

Summary:  A mysterious spaceship lands on Earth and a team of people are brought to investigate the Alien’s intentions. The team leader is Louise Banks (Amy Adams), a linguistic, who tries to learn the alien’s language in an attempt to save the world from global war.

Who would love it: Science fiction fans, as well as people who love complex movie plots.

Why: This movie is similar to Interstellar, in its complexity, yet far more entertaining. Arrival’s main character is female, which is a refreshing change from usually male-dominated films of this genre. To be honest, Arrival feels like something Sigourney Weaver, science fiction feminist hero, would star in.

Who will hate it: Action-film fans and fans of simple flicks.

Why: Although Arrival is actioned packed.  There are not too many explosions and car chases so to speak. Arrival is also pretty complicated, so for fans of to-the-point movies, this can be a bit… boring.