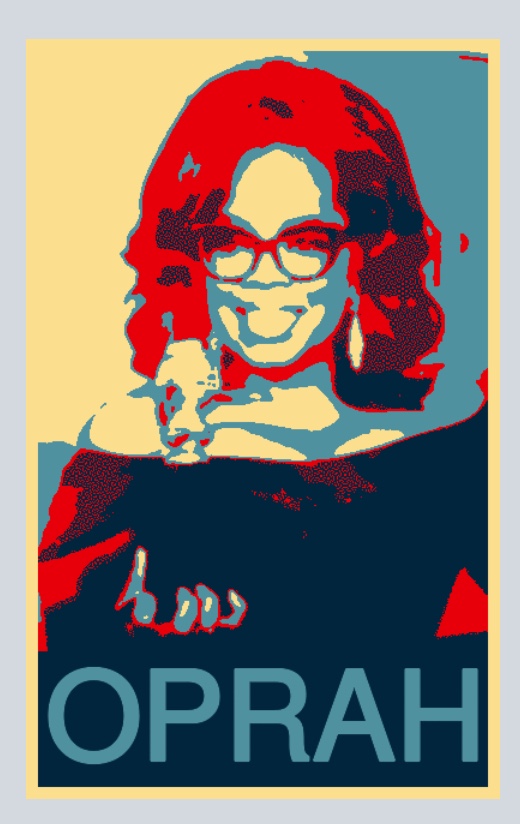 Oprah for president? After her powerful Golden Globes speech, many were left wondering whether or not the well-renowned talk show host, entrepreneur, actress, and philanthropist would be running for President in the 2020 election. When Oprah Winfrey took the stage to accept her Cecil B. DeMille Award for lifetime achievement at the 2018 Golden Globes, she wasted no time and immediately began the most memorable speech of the night.

Oprah became the first black woman to accept this award. She spoke about what it meant to her and reflected on how her life had changed when she watched Sidney Poitier be the first black man to receive the Oscar for best actor in 1964.

In her nearly nine minute speech, Oprah spoke about female empowerment and the importance of the ‘#MeToo’ movement. She acknowledged the brave individuals who have come forward to talk about their experience with sexual harassment and assault in the industry.

“For too long, women have not been heard or believed if they dared speak the truth to the power of those men. But their time is up,” said Winfrey.

She wrapped up her speech with a call to action.

“I want all the girls watching here and now to know that a new day is on the horizon, and when that new day finally dawns, it will be because of a lot of magnificent women, many of whom are right here in this room tonight and some pretty phenomenal men fighting hard to make sure that they become the leaders who take us to the time where nobody ever has to say ‘me too’ again,” said Winfrey.

By the end of her speech, she received extended applause and a standing ovation.