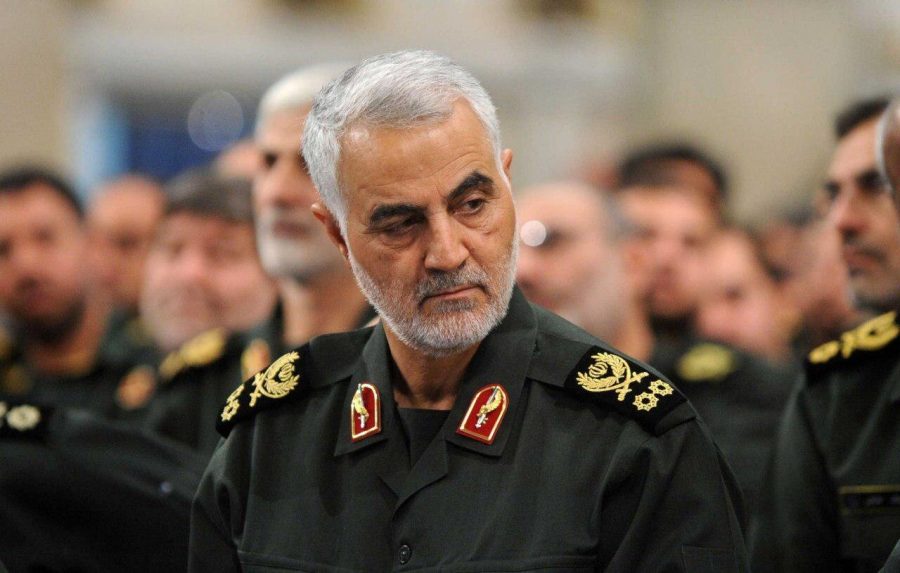 The United States took out one of Iran’s top leading generals. Now, the question many Americans are wondering is whether or not the US is headed to war?

Qasem Soleimani is the head of the Revolutionary Guards Quds Force, an elite unit that handles Iran’s overseas operations. Soleimani had also supposedly planned attacks on the US Embassy earlier this week.

“Soleimani was actively developing plans to attack American diplomats and service members in Iraq and throughout the region,” said Mark Esper, who works for the US Defense Department.

President Donald Trump sent an airstrike to the Baghdad National Airport, killing Soleimani along with his escorts. The main criticism of the airstrike is that President Trump targeted a highly civilian-populated airport, and could have killed innocent civilians, the other criticism of this airstrike is how Iran would respond.

Charles Lister, the leading analyst of Iranian policy, said this strike on Soleimani is far worse than the killing of Osama Bin Laden. “The US and Iran have been engaged in a dangerous tit-for-tat for months now, but this is a massive walk-up the escalation ladder,” said Lister.

The killing of such a powerful official will certainly not go unanswered. Iran’s campaign has included the attacks and sabotage of shipping in the Gulf and the Arabian Sea. “Iran will not start a war with the United States, but you can imagine there will be several provocative acts against US forces,” said Lister.

However, the idea of war is highly unlikely, and the horrifying thought of having a draft is even more rare.

The death of Qasem Soleimani was a win for the United States. “General Soleimani and his Quds Force were responsible for the deaths of hundreds of American and coalition service members and the wounding of thousands more,” said the US Department of Defense.

The implication of the United States’ actions, however, is what some have called into question. A response from Iran is almost certain:  the only question now is, when and where?